The Life and Timeline of Corporal Donald Baer 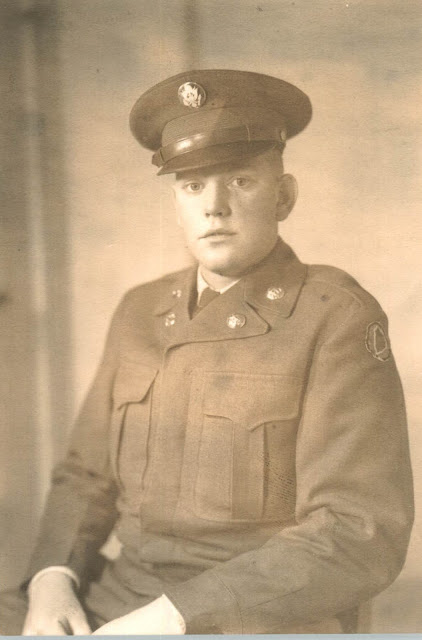 10 JUN 1932.  Donald’s mother, Elizabeth, dies. Vernon subsequently moves his family to the Brainerd, Minnesota area to be close to relatives. Donald and his new little sister Barbara are sent to live on a farm with Grandma and Grandpa Baer. Over the coming years, Donald would pay extended visits to his father in now living in Racine, Wisconsin.

25 JUN 1950.  The North Korean People’s Army invades South Korea.  American forces in Japan are placed on alert in anticipation of their deployment to Korea.

2 JUL 1950.  Donald is one of 1,981 personnel of the 34th Infantry Regiment who embark for Korea on a chartered Japanese hospital ship, the Takasago Maru. They cross the Tsushima Strait in 15 hours.

5-6 JUL 1950.  Donald’s K Company, with the balance of the 3rd Battalion, is deployed in Ansong, Korea as the eastern branch of a two-prong line of defense against the encroaching North Koreans.  Third battalion is withdrawn to Ch’onan in the south before any enemy engagement took place.

12 JUL 1950.  U.S. Army forces in Korea, consisting almost entirely of 24th Division personnel, are withdrawn further south across the Kum River to establish a northern defense perimeter above the city of Taejon.  Too few men covering too much ground leaves sizeable gaps in the perimeter; North Korean forces exploit these to infiltrate and surround isolated American positions.

18-19 JUL 1950.  American forces fall back to tighten their defensive perimeter around Taejon.  Donald and K Company deploy on the airfield immediately north of Taejon.

20 JUL 1950.  During rainy, pre-dawn hours, North Korean tanks and infantry bash through the 1st Battalion’s perimeter. K Company’s airfield position is the next objective on the way to Taejon. K Company loses at least 37 men killed or missing.  Donald would be counted as missing in the coming days. The Defense Department at the end of 1953 declared him and all other missing soldiers as dead. Scant and incomplete records suggest that Donald was taken prisoner by the North Koreans during the clash on 20 Jul 1950.

22 FEB 1951. Five sets of U.S. Army personnel remains are among the many recovered by the 565th Graves Registration Command in the Taejon area. Of these five, one is identified.  The rest are interred in Tanggok, South Korea as unknowns.

1954.  The set of four unknown remains are forwarded to the Army’s mortuary in Kokura, Japan.

3 FEB 1956. Still not identified, a group of 850 Army remains were sent to the National Memorial Cemetery of the Pacific for interment.  Facts would later reveal the Donald Baer’s remains – labeled as “Unknown X-453” - would lie buried with this group for 61 years in grave site 417.

2010.  Select documents about unknown Korean War dead at the National Cemetery of the Pacific are declassified.

14 AUG 2017. X-453 is among a number of unknowns disinterred for examination with advanced forensic techniques now available to DPAA technicians.

9 NOV 2017.  TSGT Daniel Knautz of the U.S. Air Force escorts the remains of Donald Baer on an American Airlines flight that arrives in Milwaukee, Wisconsin at 3:52 p.m. Donald is SGT Knautz’s great uncle.

11 NOV 2017.  A memorial service for Donald is held at the West Lawn Memorial Chapel in Racine, Wisconsin.  Donald is interred between his father Vernon and older brother George.
Posted by Christopher Russell at 6:03 PM