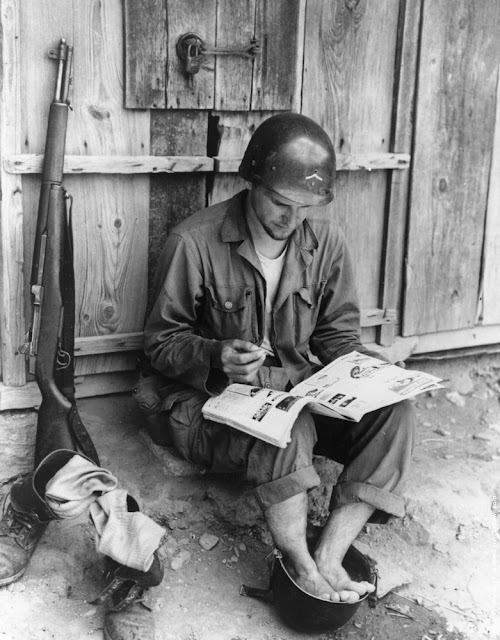 From the Harry S. Truman Library and Museum.